The scapular, or shoulder blade, is a bone on each side of the upper body. It is mobile and connected to a number of large muscles that together form the shoulder.

Less than 1% of all broken bones involved the scapula, and those breaks are often the result of a severe, acute injury as some sort of direct impact is the only way it can usually break due to its location (as opposed to rotational or lever forces snapping other bones). But a broken scapula is not the only cause for scapular pain.

In fact, a broken scapula is one of the least frequent causes. Scapular pain is often due to an injury of the muscles nearby, such as the upper trapezius, lower trapezius, or the serratus anterior. Likewise, if the tendons or ligaments in the area have become damaged, scapular pain can come about. Scapular pain due to muscle, tendon, or ligament damage can come from an athlete’s overuse of the shoulder, or incorrect form while performing an activity. Scapular pain can also be the result of an acute injury, such as a rough hit, throw, or pin in an MMA event or some other full-contact sport. –

Chiropractic is a health care system that holds that the structure of the body, particularly the spine, affects the function of every part of the body. Chiropractors try to correct the body’s alignment to relieve pain and improve function and to help the body heal itself.

While the mainstay of chiropractic is spinal manipulation, chiropractic care now includes a wide variety of other treatments, including manual or manipulative therapies, postural and exercise education, ergonomic training (how to walk, sit, and stand to limit back strain), nutritional consultation, and even ultrasound and laser therapies. In addition, chiropractors today often work in conjunction with primary care doctors, pain experts, and surgeons to treat patients with pain.

There have been reports of serious complications, including stroke, following spinal manipulation of the neck, although this is very rare and some studies suggest this may not be directly caused by the treatment.

Choose The Market Site EasyOption Plan That's Right For you! Choose A Plan 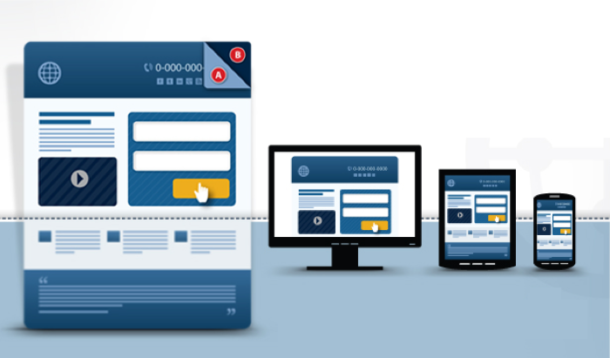 Get "Web Design Secrets For The Local Business" Free Report

You have Successfully Subscribed!